The recent Roman Catholic sexual abuse scandal brings to mind a question I have heard many people ask over the years: If Christians believe what they claim to believe, why do all of these scandals keep taking place?

The Church and Moral Failings

To be perfectly clear, Roman Catholics certainly aren’t the only Christians who deal with sin in their ranks. We all do. Granted, the recent Roman Catholic scandal is terribly egregious, but each of our traditions has had moments we can look back on, or even look to in the present, and see the need to repent. Evangelicalism has certainly had its recent debacles, and we in the “mainline” traditions know there are skeletons in our closets, too. In the United States, the sins of slavery and racism have often found a home in churches across a broad range of denominations.

I write all of this as a child of the church. If there’s one thing I know, it’s church, and I have indeed looked upon its ugliness. Over the years I have witnessed incredible acts of pettiness, selfishness, dishonesty, and manipulation in the church. I see them going on even today. 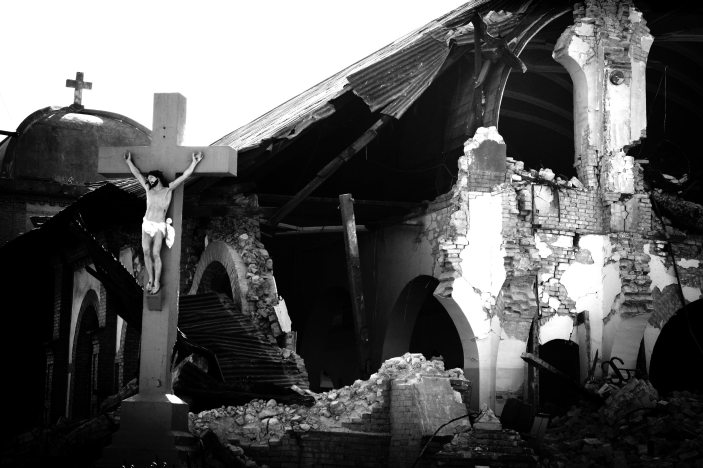 The ugliness of the church is particularly offensive because there is an inescapable ethical dimension to our faith. It is not just about what we believe, but how we live. Christians profess that life in Christ makes us better people than we were. We might call it “holiness” or “sanctification” or “theosis” or something else, but we profess that faith in Christ leads us to more righteous ways of living. When we don’t live this way, then, we are open to the charge of hypocrisy, a charge that is very often on target.

Let’s be clear-eyed about this: moral failings within the church have often had tragic consequences, and they have happened again and again in the long history of our faith. My heart breaks in particular for the children who are victimized by adults whom they are taught to trust. There is no excuse for this. It is simply evil.

The Church and Virtue

Despite its many flaws, I will remain in the church. I will always remain in the church. I believe that the church is the mystical body of Christ, charged with teaching “the faith once and for all entrusted to the saints” (Jude 3), which leads us into life eternal. Within the church we engage Scripture, receive the sacraments, and worship the one true God. By these means of grace we encounter the Holy Spirit who forms us into the people we were always meant to be.

Yes, I have seen the ugly underbelly of the church. I have also seen the people of God display the character of Christ in ways both commonplace and extraordinary. There was a time when I was doing hospital visits for a church, and it became clear to me in short order that, were it not for the church, many people would have no one to visit them. I once visited a United Methodist home and resource center for people with disabilities in Vietnam. The pastors who ran it had very little to work with. They didn’t have a wealthy member to bankroll the ministry. They taught people with disabilities how to make wooden ornaments that could be sold in support of the mission. They ate and worshipped and made a life together. I’ve been in developing countries where Christian orphanages provided a standard of care otherwise unattainable for the children who lived there. I know people who sold everything and left their home and all that was familiar and comfortable to them to serve the poor and disenfranchised.

The goodness displayed by Christians does not somehow neutralize or excuse the church’s moral failings. These moral failings have consequences no matter what good works Christians do. I simply mean to describe the church as a mixed bag, capable of depths of sin and heights of virtue. I do believe, though, that the church does vastly more good than it does evil. The church is imperfect, but when rightly attuned to the will of God, it is sublime.

The Church as a Hospital

There is an old metaphor of the church as a hospital for sinners. As far as I can tell, it dates back to St. John Chrysostom (4th cen.).

For indeed the school of the Church is an admirable surgery — a surgery, not for bodies, but for souls. For it is spiritual, and sets right, not fleshly wounds, but errors of the mind, and of these errors and wounds the medicine is the word. This medicine is compounded, not from the herbs growing on the earth, but from the words proceeding from heaven — this no hands of physicians, but tongues of preachers have dispensed.

(From “Homily Against Publishing the Errors of the Brethren”). 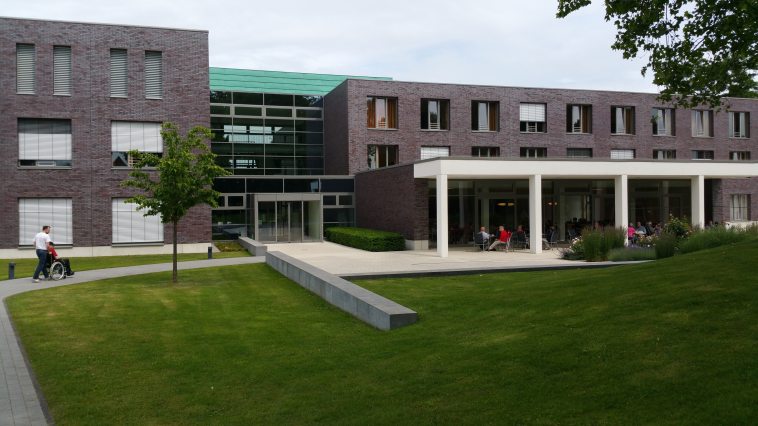 Within a hospital, there are many people who are in the process of being healed, but who are not yet completely healed. And when the illness is a moral and spiritual one, this means that sometimes people in our churches will act immorally. Much more often we will see virtue, but we will nevertheless at times also see sin. Sexual sin tends to make the headlines, but the transgression could be financial. It could take the form of negligence, dishonesty, or manipulation.

There is no foolproof system to avoid these failings in the life of the church, but I believe there are three traits we can adopt in our churches that may help to protect us against unethical behaviors and their consequences:

God is perfect, but the church is not. Until Christ returns and completes the work of making all things new, there will be sin among the people of God. We don’t, however, have to be satisfied with this. Wesleyans often speak of “moving on toward perfection” which is really another way of talking about maturity in Christ. It’s not just individuals who can do this, though. It’s churches, too. May God guide us toward a more perfect life in Christ, one where we model more consistently the ideals we espouse.

4 thoughts on “On Sin in the Church”